CFP-A-Palooza!: Calls for Papers for Collections, Journals Focusing on Comics

Hi there! I just wanted to mention several journal- or edited collection projects on which I'm working that might also interest you or those who know you.

First off, did you know I'm guest-editing an edition of ImageTexT, that very prestigious journal on comics, etc., out of the University of Florida? I am, and I'm doing so with Najwa Al-tabaa, a doctoral student at UF who is formerly of UTEP (interestingly, I'm very close to being "formerly of UTEP" myself, but rest assured, all submissions will still be vetted through folks associated with strong universities, *hint hint*) and honored me with the position of second reader on her MA thesis. She's good; I'm established. What's not to love about that pairing?

At any rate, the issue we're working on is entitled "Comics and Post-Secondary Education," so we're seeking articles about teaching comics in community colleges, universities, prisons, adult literacy programs, etc. Learn more about the project and submit something by the July 2013 deadline by visiting here.

Secondly, SANEjournal:sequential art narrative in education has announced its next themed issue. The deadline for this one looms less largely, though. "The Singularity Plurality" issue asks, "How can the writing or writings of one scholar inform how we teach comics or teach with them, or how we should do those things?" For example, what does the work of Louise Rosenblatt suggest about how we should read or teach comics?Paulo Freire? Click here to read the CFP.

As well, I am co-editing a collection with Derek Parker Royal about comics' presence in the American Southwest and Borderlands. We hope the collection does for the Southwest and Border region what Costello and Whitted’s Comics and the U.S. South did for that region and Southern studies via mining, creating, and illuminating the intersections of comics scholarship and established academic writing on the Southwestern United States, the U.S-Mexico border, and their literatures, identities, and cultures. 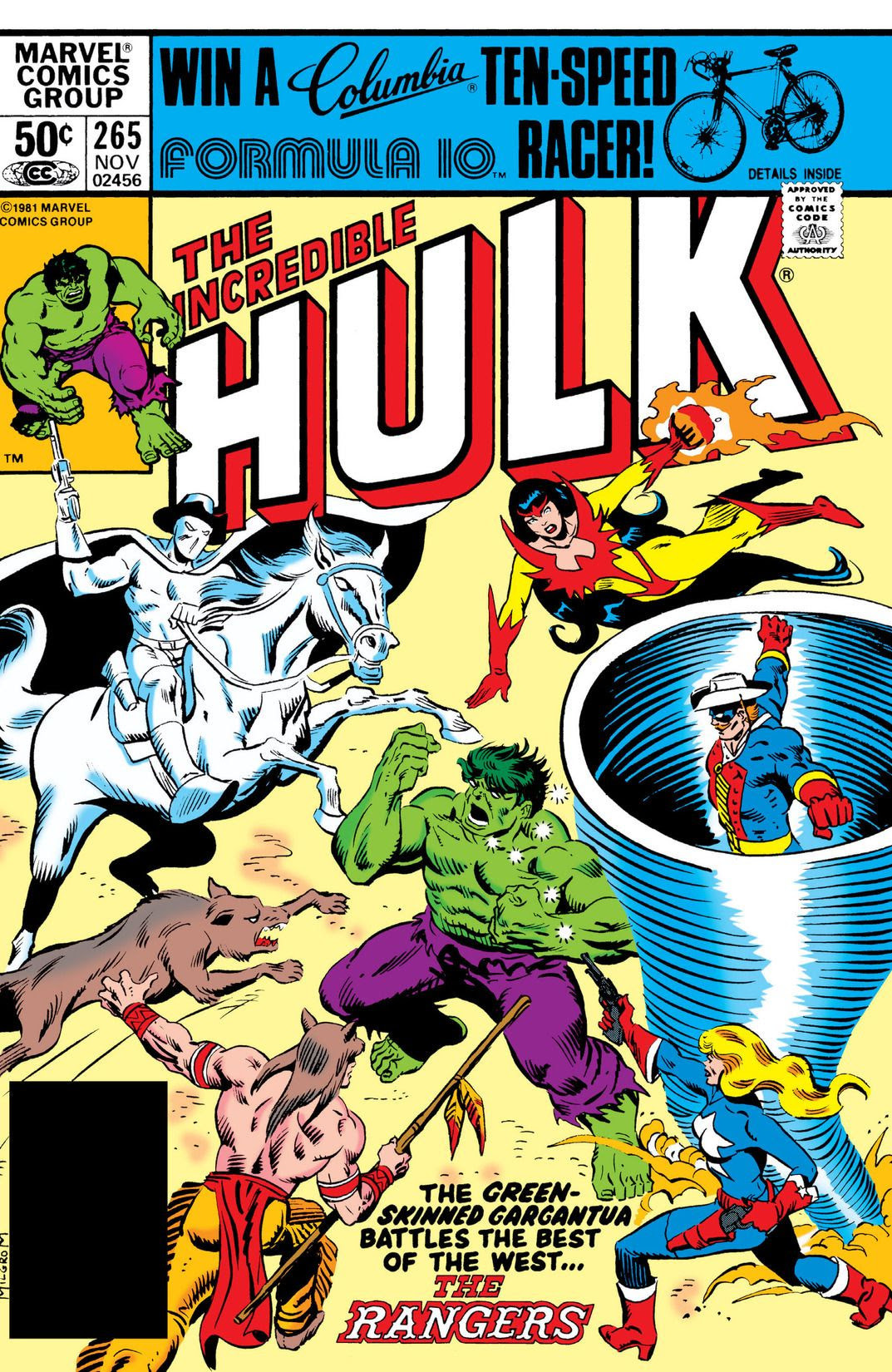 While abstracts were due to us by January 2013, I can tell you we'll soon issue another volley to get more submissions to join the intriguing ones we've seen so far. If you think you might have an essay that would be good for Comics and the American Southwest and Borderland, click here for contact details and general information about how we're conceiving the project currently.

Finally, I'd like to inform you about "The Conversations Project: Interdisciplinary Conversations About Comics, Literacy, and Scholarship," an edited collection in which I've asked scholars and teachers in humanities disciplines to pair with someone in the social sciences/education to talk about comics scholarship and comics teaching. The official CFP asked for abstracts by January 2013, but the first set of pairs will be getting me their essays around June 20. After that set, I'll send out more invitations, so if you're interested in comics scholarship and/or comics-and-literacy, maybe consider finding an informed buddy in a field other than your own and starting what we hope will be an innovative, gap-bridging conversation in a book which plans to be full of them. Some major players in comics scholarship and the comics-and-literacy movement have already signed on. Maybe you'll do so too. To learn more about the initial call, click here.

Of course, you can talk to me directly about any of these projects by emailing jbcarter777 at gmail dot com. Perhaps we'll be working together soon! :)
Posted by Bucky C. at 4:54 PM No comments: 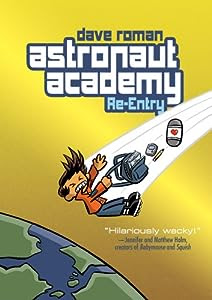 I first learned about Dave Roman through his hilarious and quirky Teen Boat. He has another series geared toward upper elementary and middle schoolers, though, and the second of the Astronaut Academy line debuts TODAY!

Click here to see a video trailer for this latest release.
Posted by Bucky C. at 3:16 PM No comments: 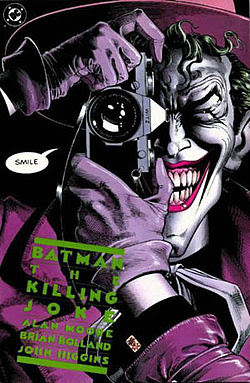 Click here for information about a patron's attempt to have Alan Moore's The Killing Joke removed from a public library in Nebraska. The patron assumed the text "advocated" rape, apparently. Cooler heads prevailed, and the librarians did not remove the graphic novel.

According to the Comic Book Legal Defense Fund:

The book is currently shelved in the young adult section of the library with several other graphic novels. Ellyson notes that the review board consistently denies material challenges posed in the community, ensuring the availability of materials for patrons.

While this case is a victory for free speech, Batman: The Killing Joke can now be added to the list of Alan Moore’s books that have been challenged in libraries. Watchmen, The League of Extraordinary Gentlemen, and most recently Neonomicon have all been challenged.

Chalk up a win against censorship, and give the opus of Alan Moore another notoriety upgrade!
Posted by Bucky C. at 3:06 PM No comments:

Grab Your Glasses & View Photos from The Near-Sighted Monkey

I'm not sure exactly what is going on here, but when you combine comics and comiquesque creations, Lynda Barry, and the University of Wisconsin- Madison, it has to be good. Check out the photos of some projects being created via The Near-Sighted Monkey tumblr.  (Thanks to MH for the link!)
Posted by Bucky C. at 3:01 PM No comments:

Click here to learn more, such as what titles will be available to the comics lover near you! This event has been going strong for eleven years and seems to gain steam with every new first Saturday in May. Your Cinco De Mayo just got better due to this Cuatro De Mayo. I hope to hit up Asylum Comics in West El Paso for some "gratis goodies."